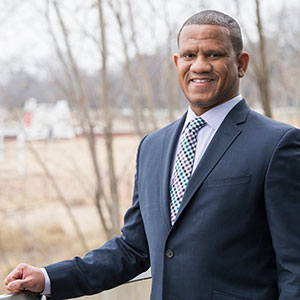 Alvin B. Tillery, Jr. is Associate Professor of Political Science. His research and teaching interests are in the fields of American politics and political theory. His book Between Homeland and Motherland: Africa, US Foreign Policy and Black Leadership in America (Cornell University Press, 2011) won the W.E.B. Du Bois Distinguished Book Award from the National Conference of Black Political Scientists. He served as co-chair of the American Political Science Association’s Presidential Task Force on Racial and Class Inequalities in the Americas. He is a frequent commentator in the national media on diversity issues, racial politics, and presidential leadership.