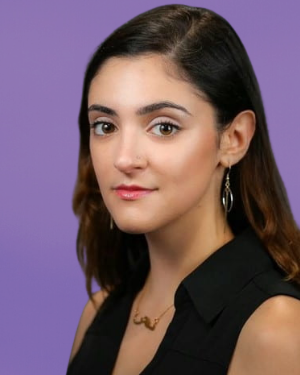 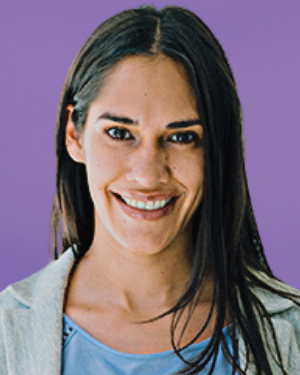 In this interview, we catch up with 5th year Northwestern political science PhD candidate Amanda D'Urso and Assistant Professor of Human Development & Social Policy Tabitha Bonilla on their CSDD-funded project, "Where to Place Sensitive Items in an Experiment: Pre or Post Treatment" where they investigate the best practice for asking survey questions concerning race and ethnicity. This interview has been edited for clarity.

There's some research that indicates that you have to measure prejudice before an experiment and there's a little bit of a concern that if you do that, you're priming all the people in your experiment to be thinking about racial prejudice, which may have implications on the outcome. So, let's say you're trying to decide if certain statements by candidates or different races are meaningful in terms of if people interpret them as racially charged or not. But, if you're talking about racial prejudice right before, people might be more prone to thinking that those statements are racially charged, simply because that's what's on their mind. That might color the experiment, one way or the other, so we are trying to think about what a more appropriate way would be to do that analysis.

Amanda D’Urso: That was a great summary. I think the only other thing I would add is experiments are something that are commonly used amongst political scientists. But a lot of times, the best practices of how to run an experiment, are discussed in a way that is devoid of issues on race. Racial issues can be a topic that is very charged, very emotional, and very personal.  So on the one hand, there is an ideal version of how to run an experiment, but when you go to do that in practice, particularly with questions that are rather sensitive, the experimental method might need to be tweaked to accurately capture what is happening in people’s minds.

We're expanding the work on how to run experiments in the social sciences by adding this additional consideration. In this case, the focus is on racial attitudes and when to ask those questions.

AD: Our CSDD funding went to running the experiment. Experiments can be expensive; there’s really no way to have done our research without an experiment and the funding was extremely valuable to us for this reason.

TB: We started this project when I was research faculty, but I didn't have full of funding to draw from for our projects. And so, this funding just really enabled the study to happen and without it, we couldn't have done the work.